Last Saturday I went on a research trip for my novel. I’d been looking on Google Earth for locations to base the story around, some will be changed but others will remain the same, villages, towns etc. After touring around north Norfolk for a while I finally navigated a bumpy rocky beach side road until I arrived at my destination.

I didn’t expect much based on what I had seen of the location on Google Earth but I was pleasantly surprised to find a beautiful area of coastline unspoilt by trashy tourist shops, burger vans and arcades. I took a lot of photos for reference and I’d like to share some with you good people! Click away to see them better.

Some places on the Norfolk coast can be a bit drab and windswept, cold and dreary but this stretch of beach was amazing. Even though there were heavy clouds in the sky I was lucky to have a window of sunshine. The breeze was really warm too. 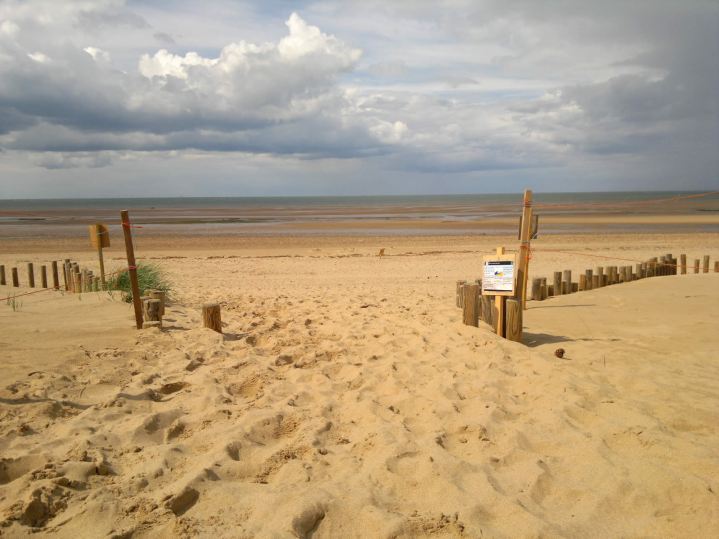 Behind me there was a jungle of pine trees and a path that led over a hill. On the other side of that the wind was that horrible biting stuff that whips through your clothes. However, once through the trees the breeze was warm, almost Mediterranean. This was early afternoon and I could only see 3 other people on the beach, it was so quiet and peaceful. I wanted to pitch a tent right there on the dunes and watch the tide come in. 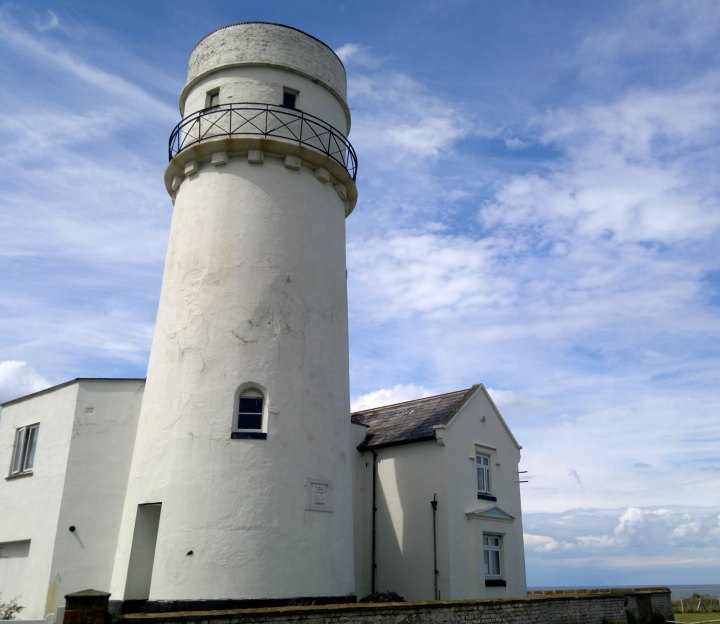 I’ve driven by this place plenty of times but never stopped to take a look around. I wish I had taken a photo of the sign on the gate because it said something about this light house being the worlds first parabolic light house. If you’re a light house enthusiast that might mean something to you!

I walked around this twice, taking plenty of photos. The weird thing about the light house is that isn’t actually a light house but a holiday home you can rent out for the summer! How cool is that!

I took this photo on the way home, sadly my Nokia N8 let me down a bit here because even though the camera is pretty darned good it didn’t capture this very well. The sky was really magnificent! The thick rolling clouds were moving fast enough for me to actually watch them choking in on themselves. And on the right was an amazing sunset that seemed to be trying to chase away the darkness.

I stood there and watched it until the clouds had blurred into the same shapeless mas you can see in the middle. It was like someone had reached up and smoothed it all together.