This weeks WordPress Weekly Photo Challenge: Old has inspired me to write a short piece about Cambridge City. We don’t drive into Cambridge that often and when we do we don’t take the time to appreciate what a wonderful city it really is. We see tourists and foreign students taking photos of the old buildings on every street corner and sometimes I stop and wonder what they find so fascinating. Cambridge is riddled with old buildings, cobbled streets and the university, spread right across the city, has a labyrinth of courtyards and ye olde architecture. 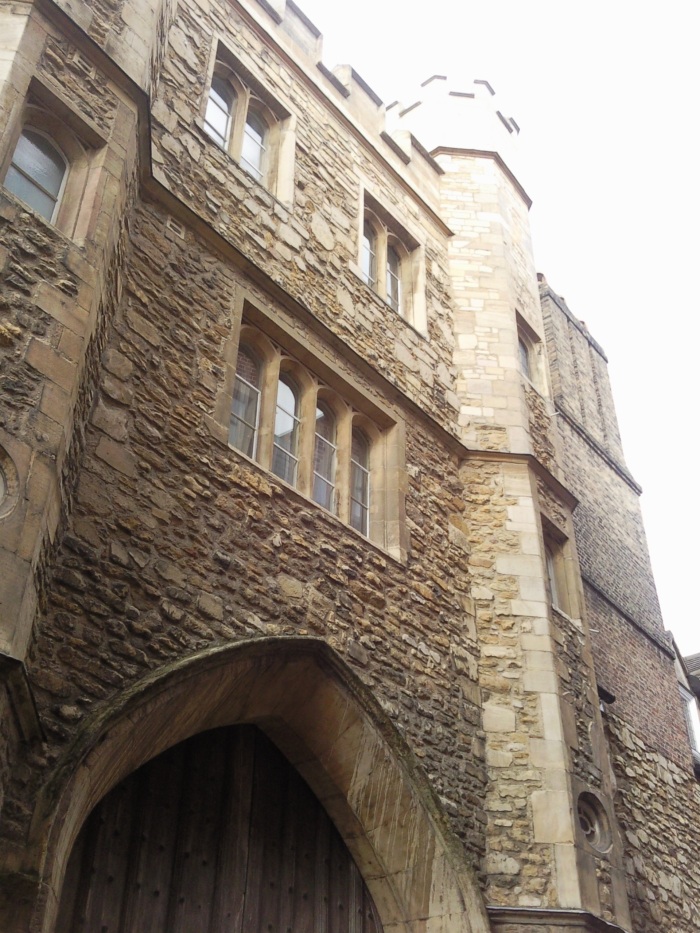 For those who live and work in Cambridge they take the city for granted, hey it’s a city, I work there, what’s the big deal? When the weather is nice the city is jam-packed with locals and tourists alike. They flock around the lesser known sights and converge on the river. It’s a lovely place to sit and enjoy an ice-cold drink on a hot day and watch the punts meander along the river.

Punting isn’t just a challenge but also a spectator sport. Every so often you’ll hear a splash, a huge cheer will erupt from the river side café’s, bars and bridges because…yes, an over eager punter has fallen in the river! 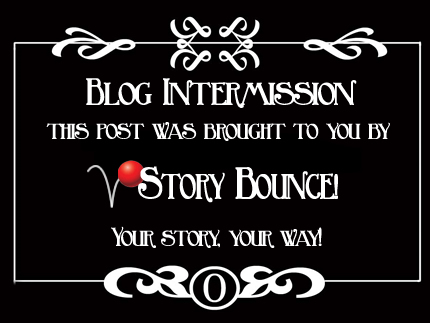 A quirky piece of history about Cambridge relates Parker’s Piece, one of Cambridge’s many parks. At the centre of the park is an old lamp-post painted green. Every time it’s painted someone sneakily scratches the phrase: “Reality Checkpoint” into it. It’s some kind of traditional that’s been going on for some time.

There are a bunch of theories why this strange form of graffiti continues to baffle. It clearly remains a mystery and some have commented on its origins, click here to view them. The lamp-post has some strange fishy detailing going on around the base, no idea what the deal is there.

I like the idea that some anonymous person is keeping this tradition alive!

As part of my research for my novel I spent a lot of time walking the streets of Cambridge, taking photos and enjoying the lively atmosphere of the city, from the bustling market and crooked side streets with strange shops to the variety of music acts that spring up out of nowhere and blast an audience with music or street theatre!

I wanted my novel to be based on a factual place even though it is an outlandish story. I felt it necessary to get the feel of the lesser known areas as much as the more common ones. You’d be surprised how you can lose a few hours down the narrow cobbles streets that wind through the city.

If you every fancy a trip to England you can troll around London if you like busy noisy streets and really rude people, but I don’t recommend it! I’ve not enjoyed London much, the sights are nice but the people…I lost count of how many times I’ve been nudged out-of-the-way or tutted at for obstructing their oh so busy lives. Nah, I wasn’t that impressed with it.

It reminds me of a story I read in FHM several years ago. A tourist visiting London obviously wasn’t very impressed as they wrote into the men’s magazine with something like:

“On my visit to London I was taking in the sights and was shocked to see a man doing a poo on the pavement, in the open on a busy street! I’d like to ask, is this the sort of thing I can expect to see in London on a regular basis? The man appeared quite content to use a very public place as his lavatory, and strangely enough no one around him made any comment, objection or acknowledged this very bizarre act. I can only conclude that Londoners consider this a normal activity.”

That said, I’ve not witnessed such an act myself though I was fascinated by the size and number of rats on the subway. The London Eye was quite cool too. Just don’t stop at a quaint cafe for a cake and a cup of tea as the cost might be more than the price you paid for your flight to England!

Anyhoo, if you don’t fancy London with its rude commuters and pavement pooers, I recommend you visit Cambridge for a more relaxed and enjoyable break. Check out the Welcome to Cambridge website, there’s plenty to click on.

BTW I don’t work for the Cambridge Tourist Board, I just really like the city!